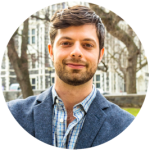 Robert J. Messinger is an Assistant Professor in the Department of Chemical Engineering at The City College of New York (CCNY) & a core faculty member of the City University of New York (CUNY) Energy Institute. He earned a Ph.D. in chemical engineering from the University of California, Santa Barbara (2012). Afterwards, he studied physical chemistry and electrochemistry at the CNRS, France, first as a European Union Marie Curie Postdoctoral Fellow in Orléans (2012-2014) and then jointly with the CNRS & Grenoble Institute of Technology (2014-2015). At CCNY, his research group studies electrochemical materials & multi-phase fluids for energy applications, with a strategic emphasis on measuring, understanding, & controlling phenomena up from the atomic scale that govern macroscopic material & device properties. He is an expert in multi-dimensional solid-state NMR spectroscopy. He recently won an NSF CAREER award (2019) & is the director of the NASA-CCNY Center for Advanced Batteries for Space. 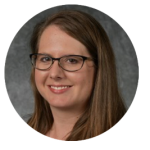 Professor Biddinger has been recognized for her work including the 2018 DOE Early Career Award for biomass electroreduction, the 2016-2017 Electrochemical Society – Toyota Young Investigator Fellowship Award for reversible ionic liquid systems as electrochemical safety switches, & the 2014 CUNY Junior Faculty Award for Science & Engineering from the Sloan Foundation for CO2 electroreduction.

Professor Biddinger has held multiple leadership posts including serving as the student awards chair for the Industrial Electrochemistry & Electrochemical Engineering Division of the Electrochemical Society (ECS) (2014-Present); a member of the ECS Publications Sub-Committee (2017-Present); a Director of the Catalysis & Reaction Engineering Division of the American Institute of Chemical Engineers (AIChE) (2017-Present); chair (2009-2010) & vice-chair (2008-2009) of the Central Ohio Professional Section of AIChE. 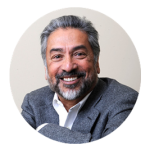 Banerjee was recruited from UC Santa Barbara, where he had been Department Chair & previously taught at Berkeley, McMaster University, & worked at Atomic Energy of Canada, as Director of the Applied Science Division. He has also served as Mitsubishi Professor at the University of Tokyo, the Burgers Professor at TU Delft, & at ETH Zurich. He has also served on several advisory boards: NASA Fluid Physics, the oil- industry Flow Assurance Consortium, and the Advisory Committee on Reactor Safeguards, congressionally mandated to advise on nuclear facilities. 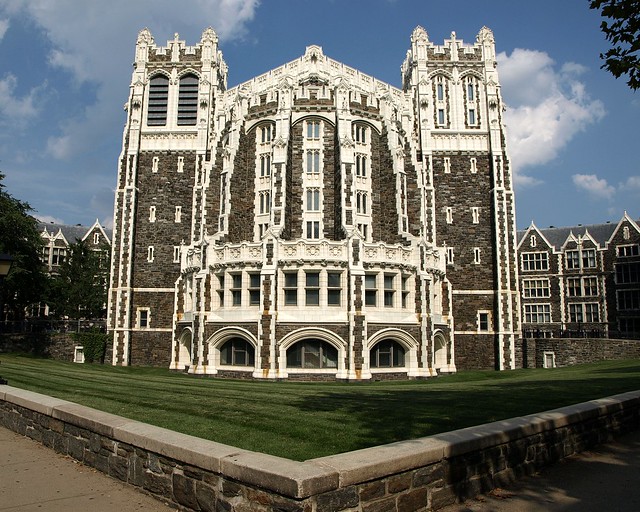 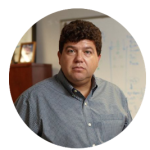 In 1994, Pr. Couzis joined the department of Chemical Engineering at CCNY where he established an internationally recognized research program focused on the study of the dynamic phenomena at solid-liquid interfaces. He is the author of over 50 peer reviewed, highly sited publications, holds six patents, & has mentored and co-mentored 19 PhD students. From 2008 to 2013, he held the position of Department chair of chemical engineering at CCNY.

In January 2013 Pr. Couzis joined the team at Urban Electric Power (UEP), UEP is a NY-based clean energy company start-up that spun off from CCNY and is commercializing advanced zinc anode rechargeable battery technology developed at the CUNY Energy Institute, located within the schools’ chemical engineering department. Initially assuming the role of CTO, he was later appointed CEO by the board of directors. In 2018, upon the successful productization of the technology & the completion of the pilot scale manufacturing facility, he returned to City College to continue his research and teaching. 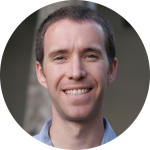 Dr. John-Paul Jones is currently a technologist at JPL working in the electrochemical technologies group with research projects in lithium-ion batteries, primary lithium batteries, atomic layer deposition techniques, molten salt batteries, solid oxide fuel cells, electrochemical oxygen production, and astrobiology. He is primarily engaged in fundamental research to develop new battery chemistry & understand it, with an overall focus is on energy storage & conversion for space systems. After receiving his B.S. in chemistry from UC Berkeley in 2007, he worked on synthetic biofuels at Amyris Biotechnologies in Emeryville, California. He then went on to earn a Ph.D. in chemistry from the University of Southern California in 2015 where he received the William P. Weber award for Outstanding Graduate Research in 2014 for research in synthetic fluorine chemistry, computational chemistry, and electrochemistry. 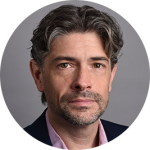 Joshua Gallaway received his PhD in chemical engineering from Columbia University in 2007, characterizing the electrochemistry of enzymes for fuel cells. His post-doc work dealt with sub- micron interconnect features for the semiconductor industry. He then joined the newly-formed CUNY Energy Institute. There he worked on an ARPA-E funded project to develop shallow-cycled Zn-MnO2 batteries for grid storage, which resulted in the spin out company Urban Electric Power. His recent research has focused on using high energy synchrotron techniques to characterize battery electrodes. He joined the faculty of Northeastern University in 2017, in the Department of Chemical Engineering. 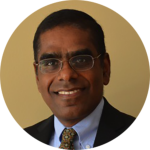 The City College of New York

Professor George John received his Ph.D. in Chemistry from University of Kerala, India in 1993. After a year of post-doctoral stay at the University of Twente, The Netherlands, he spent four years as a research scientist at the Agency for Advanced Industrial Science and Technology (AIST), Japan. In the fall of 2002 he joined the Rensselaer Nanotechnology Center as a research faculty and pursued his research interests in the area of soft nanomaterials. Currently he is Associate Professor of Chemistry at the City College of the City University of New York, New York. His current research includes biobased organic synthesis, self-assembled soft materials (vesicles, liquid crystals, helices, tubes and gel systems) for functional applications, understanding growth mechanisms of nanostructures and designing new structures and multifunctional nanocomposites.

The City College of New York